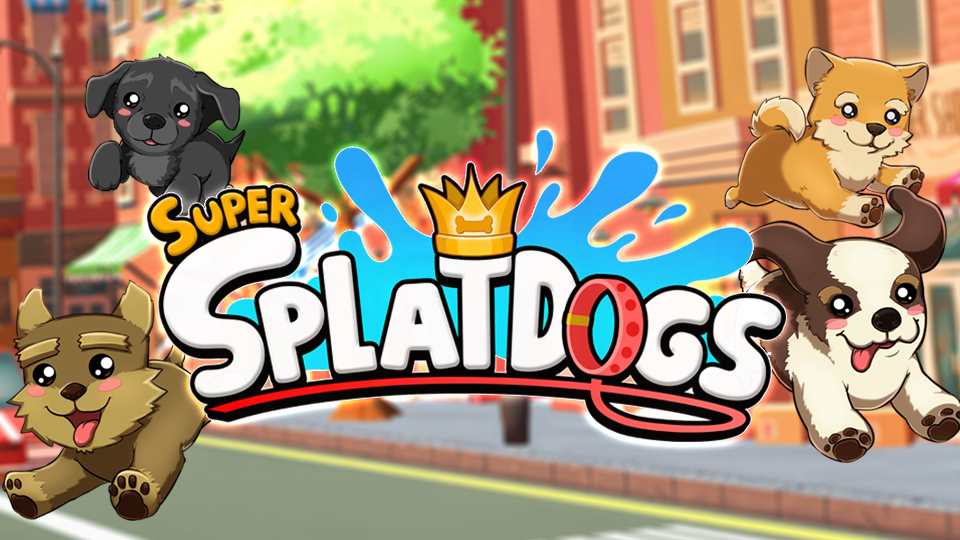 Online multiplayer for iOS and Android with cute dogs competing to rule over the park by marking the more territory with their color.
Already available for free on Google Play and Apple Store. 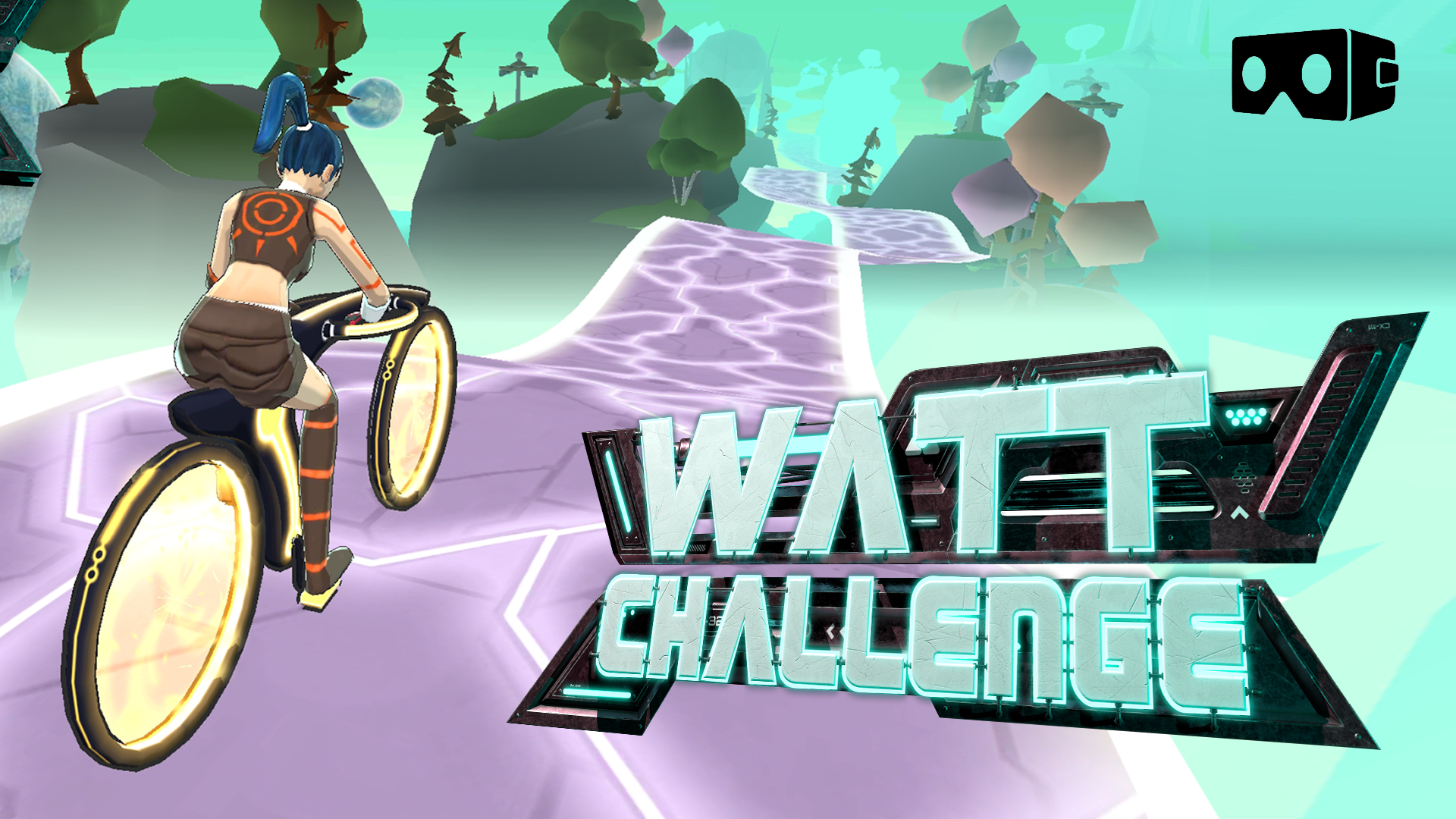 Online multiplayer game for up to 20 simultaneous players competing with their static bikes connected to their phones via bluetooth. Also compatible with Oculus Gear VR. Developed for Samsung in collaboration with Gymcraft. 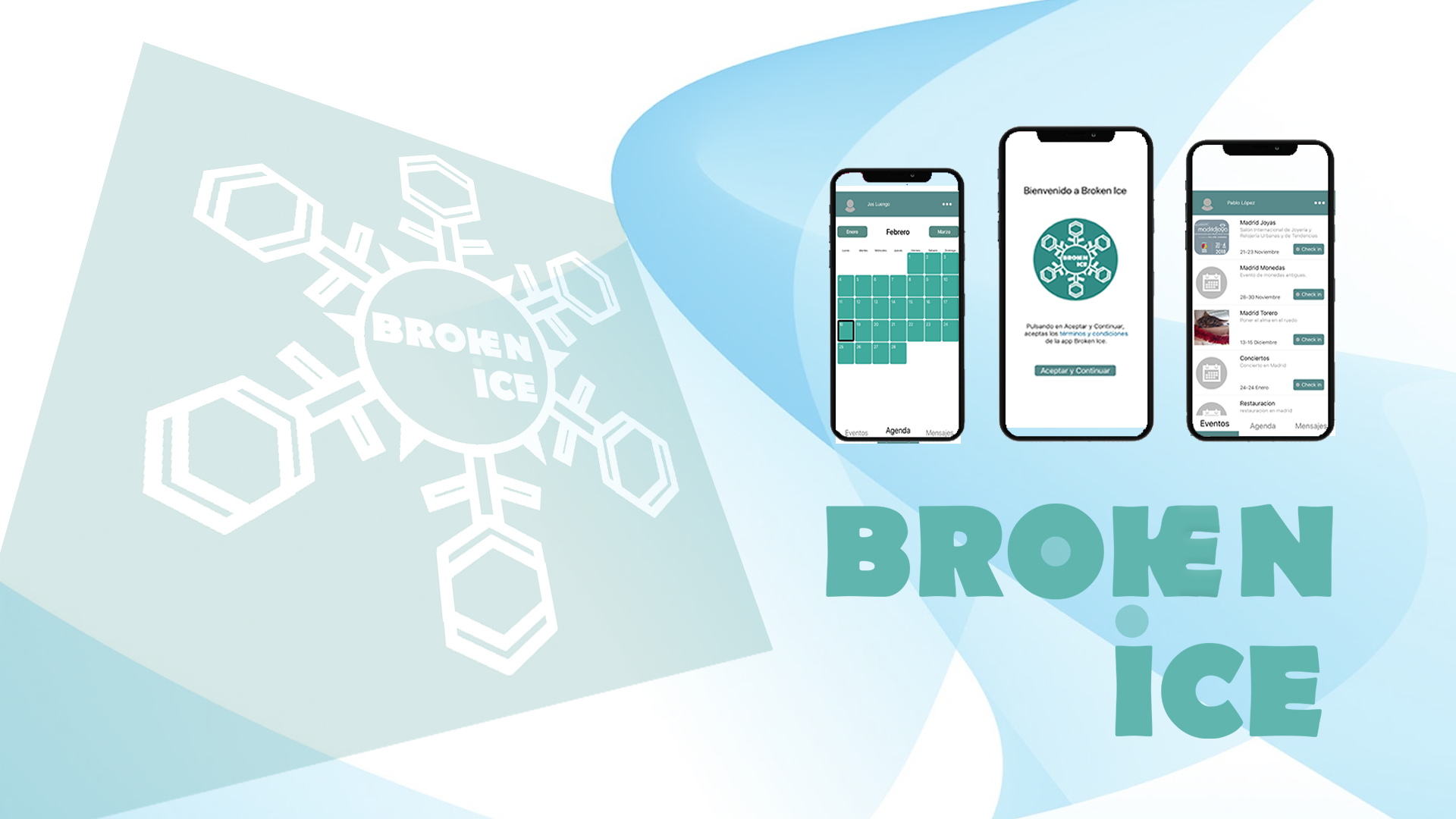 Our second project for NBC Universal, based upon the TV Show Ruff Ruff, Tweet and Dave.
The youngest children at home will be delighted by their favouriate characters, answering questions as they do in the TV show and driving across four different worlds. 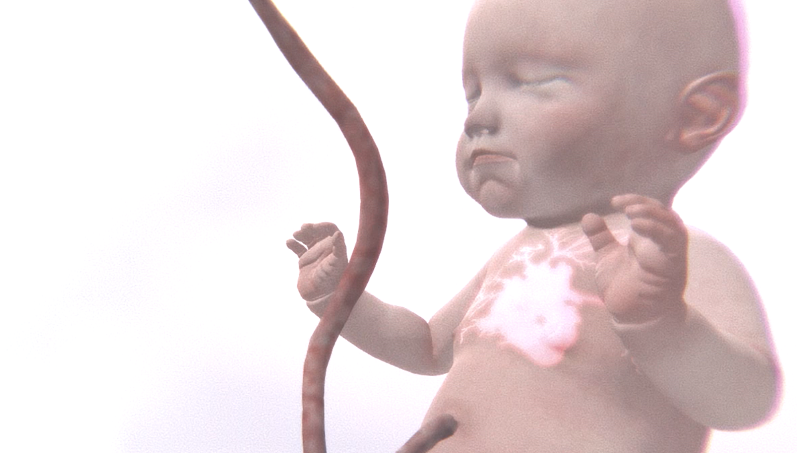 In this project for Secuvita and VITA 34 we have procuced a video with the highest quality standards, combining 3D video generated in our studio with real image video recorded by our profesional team.

We have developed this VR app for Samsung Geat VR, the latest VR technology for mobile devices that takes advantage from Oculus Rift technology.

For the smallest kids of the house, in collaboration with NBC, we are developing this game based on Ruff Ruff, Tweet and Dave TV show. Already available in USA via Apple Store and Google Play.

Vertical shoot’em up inspired in old school classics, with a unique fresh approach to color polarity mechanic and a twist to puzzles and taking clever decissions. No bullet hell.

In this virtual reality game with a cartoonish horror visual style the player will have to guide the ships to the harbour, keeping them away from the dangers of the sea, such as reefs or ghosts. Ahoy!